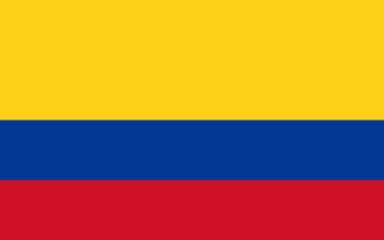 For the eleventh year in a row, Lewin & Wills has been ranked by Chambers and Partners as one of the top two tax practices in ‘Band 1’ in Colombia. This specialist tax firm has been a regular player on the Colombian tax scene since 1978 and assists clients with all areas of tax consultancy and litigation. While the team is strong across the board, it is particularly noted for its skilled handling of transactional and structuring mandates.

In addition to its multi-industry reach and a wide base of Colombian and Latin American clients from the private, public, governmental and multilaterals sectors, Lewin & Wills has a wide base of international clients such as: Talisman, Pacific Rubiales, BP, Shell, Ecopetrol, Petrobras, Glencore, Anglo Coal, Umicore, Sagem, ISA, Hewlett Packard, IBM, Motorola, Ericsson, Nokia, Telmex, Siemens, Sony, Starkey Laboratories, DirecTV, British American Tobacco, among many others.

Lewin & Wills is a founding member and the Colombian member firm of Lataxnet. 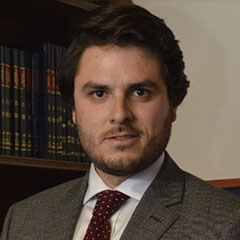 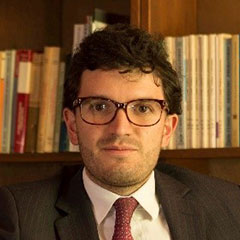